The military–industrial complex (MIC) is an informal alliance between a nation’s military and the arms industry which supplies it, seen together as a vested interest which influences public policy. A driving factor behind this relationship between the government and defense-minded corporations is that both sides benefit–one side from obtaining war weapons, and the other from being paid to supply them. The term is most often used in reference to the system behind the military of the United States, where it is most prevalent and gained popularity after its use in the farewell address of President Dwight D. Eisenhower on January 17, 1961. In 2011, the United States spent more (in absolute numbers) on its military than the next 13 nations combined.

Eisenhower warns us of the military industrial complex

The coming war on China 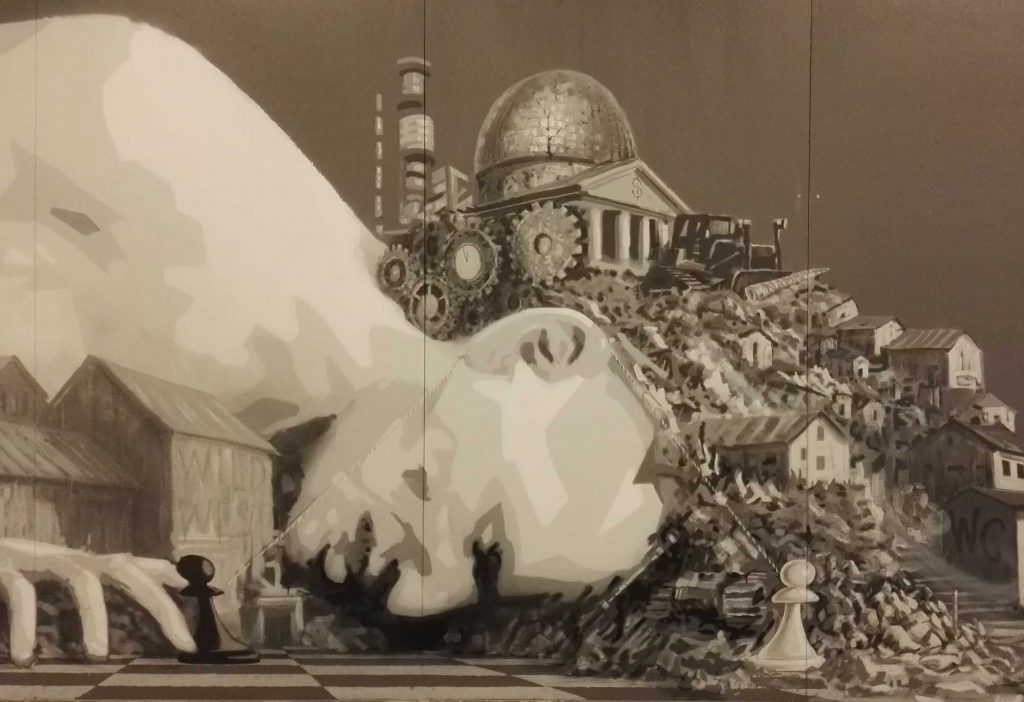