Fear, uncertainty and doubt (often shortened to FUD) is a disinformation strategy used in sales, marketing, politics, religious organizations, and the media. FUD is generally a strategy to influence perception by disseminating negative and dubious or false information and a manifestation of the appeal to fear. People in a state of fear are easily coerced into accepting interventions that they may normally resist. For example, higher surveillance measure in the name of security, martial law or illegal wars.

Is it terrorism, or the fear of terrorism that is the real threat? 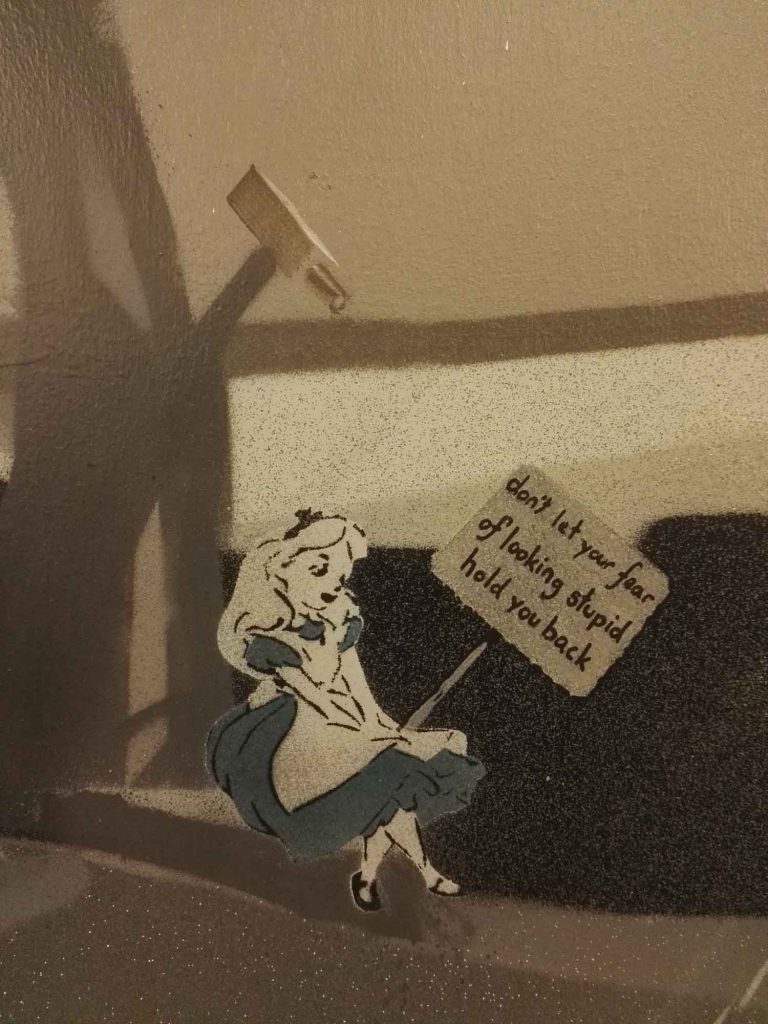