Is it policy of the US government to reward companies that traffic in women and little girls?

Kathryn Bolkovac is a former American police investigator from Nebraska who served as a U.N. peacekeeper in post war Bosnia. When she arrived in Sarajevo, she discovered military officers involved in human trafficking and forced prostitution, with links to private mercenary contractors, the UN, and the U.S. State Department.
After bringing this evidence to light, Bolkovac was successively demoted, threatened with bodily harm, fired, and ultimately forced to flee the country under cover of darkness—bringing the incriminating documents with her.

Her shocking story is accurately portrayed in the film The Whistleblower.

DynCorp and similar organizations are still active in many of the war torn regions of the world. Why?

Nordic Choice Hotels has supported the protection of child victims of human trafficking for several years.

In 2016 they renewed their collaboration with UNICEF, committing to increase their support to help even more child victims of human trafficking. The collaboration has been titled Sweet Dreams. 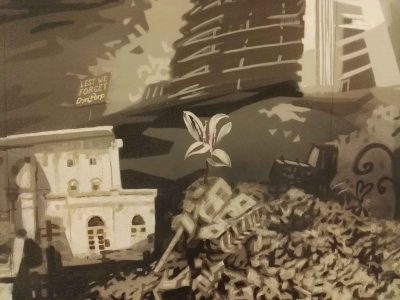